GLOBAL PEACE MEDITATION ON APRIL 11 WAS A HUGE SUCCESS

​Although the critical mass has not been reached, our Peace Meditation was a huge success. Given the fact that we had only 4 days to organize this on a very inconvenient hour during a workday due to the urgency of the situation, and given the fact that the Cabal has almost completely blocked sharing this meditation on Facebook, we were very successful.

Few hours before the meditation, there was this sign in the sky.

The very exact moment I wanted to post this meditation online last Friday, someone took a lot of effort to take whole Blogger offline.

It is interesting to note that the cyber attack to Veterans Today took that website down for 12 hours roughly at the same time. According to their sources, US Army Cyber Command at Ft. Huachaca was responsible, trail leading to General Mc Master. Apparently they do not wish THIS article to be published.

As Resistance has predicted, Tuesday was the point of maximum tension. The Archon families described here, especially Orsini and Pallavicini, tried to activate Doom 33 endgame world destruction program through their Khazarian underdogs inside the Omega Grid to fulfill endgame prophecies.

This was swiftly prevented a few hours later when the Pleiadians have contacted some key people inside the Russian and Chinese military, which was made possible among other reasons also because of the energy support we made with our mediation to the energy grid around the planet. The Pleiadians had a short discussion with Putin, "telling him certain things he did not personally like“, but when they explained to him what is at stake, he understood, took the risk and chose to cooperate with the Light.
​ 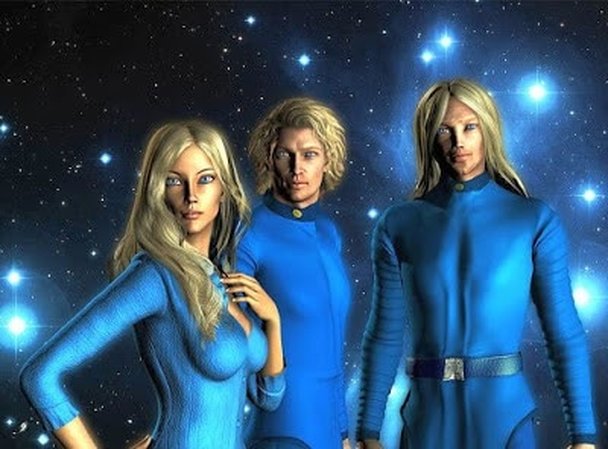 ​If all this sabre rattling worldwide does not stop soon, the following options are on the table, depending on the level of urgency: exposure, disclosure and removal.

Exposure means Russian media exposing detailed intel about a) worldwide Illuminati network and their operations, and/or b) secret pacts between US government and negative extraterrestrials.

Disclosure means full release of intel about extraterrestrial presence, financial Reset and the Event through Russian and Chinese media, which has actually already started. 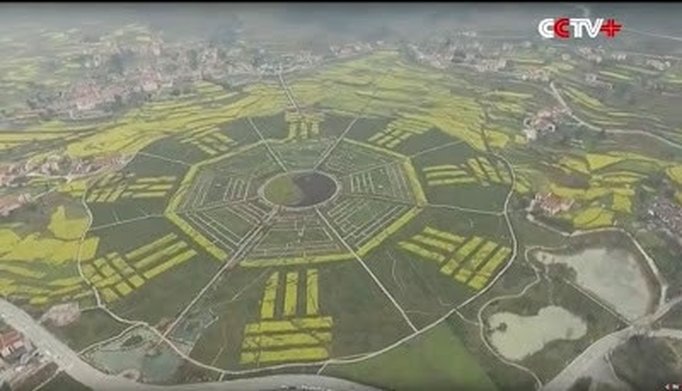 Exposure started immediately with Putin telling it exactly as it is.

As a result of our meditation and the Pleiadian interventions, there is suddenly talk of peace.

Fearing full Disclosure events will now overtake them, NASA has hurried to announce that there is a possibility of alien life on Saturn's moon Enceladus.

This is the first time in human history that mainstream science has openly admitted the possibility that we are not alone.

Dragon sources have communicated that certain representatives of the Cabal are now negotiating their surrender but the Resistance is very skeptical what will come out of this.

There is still a lot of work that needs to be done because the conflict node in North Korea has not been dissolved yet.

The Pleiadians may take further action and the Resistance remains on full alert.

Victory of the Light!
​