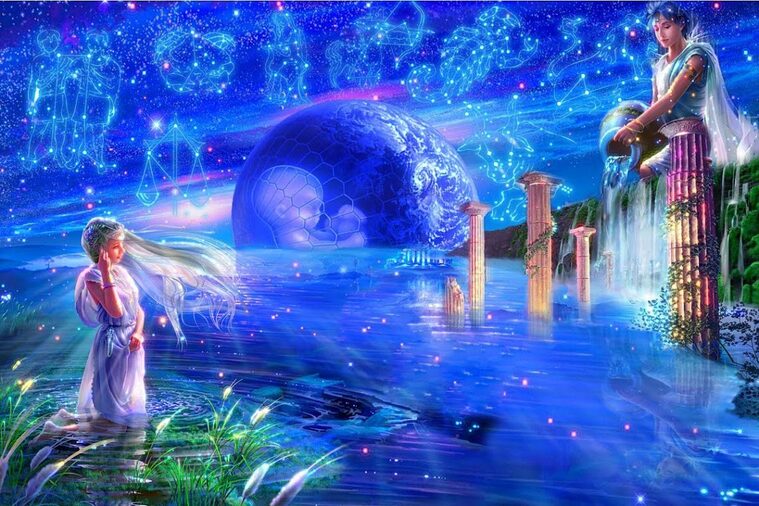 
(Suggested time for this meditation is 20 minutes.)
Please use social icons at the top right corner or copy a link to this page to share on social media and invite your friends to join us in this meditation.